Pandora’s box is actually a Greek myth that is related to the first mortal women Pandora. It finds its roots in Greek mythology from Hesiod’s “Works and Days“ in which Gods have punished humans with Pandora’s box through Pandora who was sent by Zeus towards mankind.

Pandora was the first mortal woman according to Greek mythology who was so beautiful that even Gods can not resist her. She was created and given breath by the Hephaestus (the God of fire) on the orders of Zeus for seeking revenge from Prometheus who blessed mankind with Fire stolen from Zeus. She was given a lot of characters or traits which were actually the gifts from Olympians i.e.

Aphrodite (Goddess of love, beauty, and emotions) gave her deep emotions of love and care.

Hermes (God of trade, language, and travel) blessed her with mastery over language and also gave her The name “Pandora”.

Athena (Goddess of wisdom and war) gave her the gifts of craftsmanship and attention to detail.

At last, Zeus gave her two gifts_first one was Curiosity which was put in her traits and then spread in the whole world while the second one was a Box_Pandora Box which is the reason behind all these efforts of Gods.

Then she was sent to Earth where she falls in love with Epimetheus_brother of Prometheus and marries him. Epimetheus was actually sent on Earth to create a natural world for the people who were created by his brother Prometheus.

What is Pandora Box?

Pandora Box is actually a magical box that Zeus gave Pandora in addition to curiosity. It was actually a tool of Gods to punish humans containing all the evils of society which were not present before this because they were furious on humans as Prometheus has given them fire_ a tool of Gods.

She was told not to open the box because its contents are not to be seen by mortal eyes but Zeus has put curiosity in her nature which urges her to open the box. She started to sit in front of the box and gaze at it for hours and hear different voices coming from inside.

One day, she lost her patience and opened it out of curiosity and she saw different shadows coming out of it which surrounded her and then spread in the world, she immediately closed the box. These shadows were actually the evils of the society i.e. sickness, death, jealousy, anger, revenge, fear, hatred, and selfishness, etc. these were all put by Zeus in the Pandora Box.

She was grieved on her stupidity of opening the box and she sat by the box and cried but then she heard a beautiful voice from the box. She again opened the box and this time a beautiful light came out of it and spread in the world it was actually HOPE which was put in the box by Zeus to balance the evils of the box.

Pandora Box gives us a lot of lessons first of all we can see that here Curiosity is personified as Pandora which can be dangerous as proved in the case discussed above.

One of the lessons is that if you don’t know about something then it is none of your business and it should be left undisturbed.

Keeping HOPE at the last is also significant as it balances all the evils. So, we came to know that hope is the solution to all the evils and you should never lose hope and always have hope to face the evils of society.

Idiom of Pandora’s Box in Literature

In literature, we use this term as an idiom which means “Any source of great and unexpected troubles”, or “A present which seems valuable but which in reality is a curse”.

In conclusion, Pandora’s Box symbolizes a bunch of troubles and problems which can cause drastic damage to you.

We can say that Greek Mythology is a great asset of Literature and cannot be ignored in any case. It teaches us a lot of lessons with many new ideas in society in a fictional form which is not only interesting for people but also easy to understand. And Pandora box is a very important part of it.

What are the Basic Benefits of Studying History?

How to Find the Real Purpose of Life? 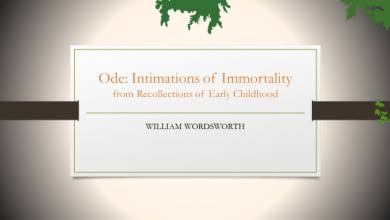 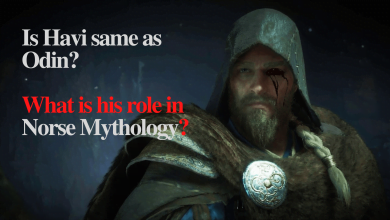 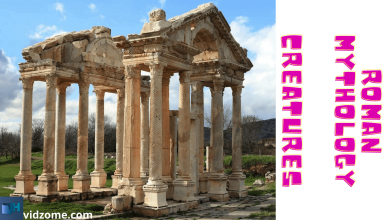 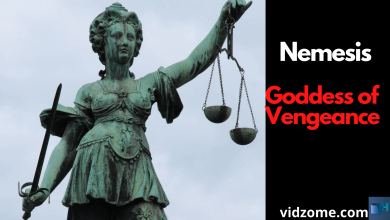