What is the universe?

A universe is something where we exist and see what is around us. It is the collection of everything that exists in space-time. Hence, it is the most enormous thing ever.

Our Scientist has a habit to organize things in a way everyone can understand them in a better way and the universe is the most substantial level of reality.

Actually everything around us is unified by scientists and they said it a universe. They included everything in it

Or more precisely, we can say, it is what we have observed yet…

Dimensions are the measure of lengths

The world we live in is consist of three dimensions i.e.

So, it is what we call space that includes three dimensions

There is also a fourth dimention that scientists regarded as time

According to the latest studies, time can be slowed down by increasing the speed

What is a parallel universe?

Difference between the two

Among the number of parallel universes, all are almost the same just having the smallest difference of actions

In physical science, a single concept that recognizes the union of space and time, first proposed by the mathematician Hermann Minkowski in 1908 as a way to reformulate Albert Einstein’s special theory of relativity (1905)

However, there may be multiples of parallel universes that exist out there or around us but some scientist has approximated the value

In a new study, Stanford physicists Andrei Linde and Vitaly Vanchurin have calculated the number of all possible universes, coming up with an answer of 10^10^16.

but actually we have not scene or observed the whole universe

In Actual, these are just theoretical terms but proved mathematically and so are proved to be existing and it is just the fragment of time that it has not discovered but it will be a revolutionary research when we will reach the main conclusions…

How to Find Purpose of Life 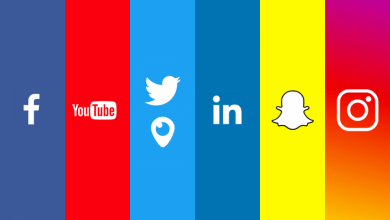 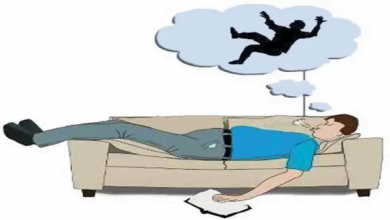 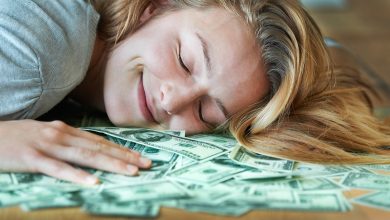 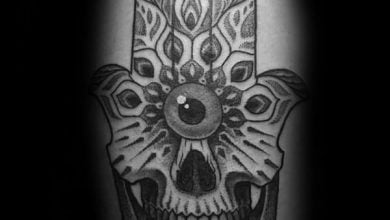