These are the Two earliest Titans of Greek Mythology, who gave birth to the most important Greek Gods afterward.

They are the parents of the earliest Gods and the World was ruled by them initially until they were defeated by their three sons i.e. Zeus, Poseidon, and Hades.

Cronus was the ruler at that time and was a very cruel ruler to the Humans.

It was prophesied that one of the children of Cronus will overthrow him.

So, he started to eat all his children until Zeus was born who was saved by Rhea by deceiving Cronus and hiding him on a mountain.

When Zeus grew older, he freed his brothers from Cronus’s stomach and they overruled him.

He is considered as the God of Sky and Thunder and he also owns the most powerful weapon i.e. Lightning Bolt.

He is the most powerful God among all Olympians and is often referred to as the King of Gods on Mount Olympus.

He is the Son of Cronus and Rhea, sometimes considered the eldest son, who played a vital role to overthrow Cronus.

In Greek Mythology, he is often regarded as All-Father because he is the strongest of all Greek Gods.

He is the father of many Gods and Demi-Gods.

He is the God of Seas, Oceans, and Earthquakes and is responsible for waves, Volcanoes, and earthquakes.

He is also a very important God of Greek Mythology in Athens and one of the Son of Cronus and Rhea.

He is the God of Underworld and Death and is appointed by his brother Zeus to rule over Hell. He is the oldest son of Cronus and controls the Bad spirits who go to him after death.

His most important symbol is his keys to the Underworld, with the help of which he can free people from Hell. He also has a symbolic Three-Headed guard dog called Cerberus.

The most powerful weapon of Hades is the Helm of Darkness with which he can get invisible and walk through the walls.

She is the Goddess of war strategy, Art, Skills, and intelligence and is very Calm Tempered.

She is of heroic status and it is believed that she aided many heroes in their heroic victories. War heroes prayed to her for their success.

She is the most loved God of Greek Mythology in Athens that they build a large Temple for her.

Apollo is also a very important Greek god. He is the son of Zeus and Leto. He is considered the God of many things like Truth, prophecy, and Music.

At some places, he is regarded as the God of Sun, Light, Healing, and Medicine. He can give cure as well as can cause Plagues.

Although this God is mostly associated with the sun. However, the original sun god was the titan Helios, but everyone forgot him.

Goddess of Virginity, wild Animals, and Hunt is Artemis. She is the Divine Virgin of Greek Mythology.

Being the daughter of Zeus and the twin sister of Apollo, she is also a very important God. Her Roman version is Diana.

As she was a virgin, she was desired by many Gods and humans, but her heart was only won by her hunting companion Orion.

He was the God of War and was among the strong Olympians. He was considered as the won whose side decides the success.

He was also the Son of Zeus but is not liked much among Greeks because he is also regarded as the God of Destruction in War.

His Roman alternative is Mars who possesses the same qualities but is more respected due to his role as a guardian.

He was the Son of Zeus and God of Fire, Metallurgy and Blacksmiths.

He is also known as the Blacksmith of Gods and almost all the most powerful tools were used by the Gods are made by him.

Zeus did not like him because he gave Fire which was the tool of Gods to the Humans. That’s why Zeus banished him for eternity until he was freed by Hercules.

She was considered a danger to Zeus because her beauty attracted many gods and no one could restrain her.

So, Zeus married her to his son Hephaestus but she was not sincere to Hephaestus and had many love affairs with many other gods and her most famous affair was with Ares.

Hermes was the God of Transitions and boundaries who carried messages between Gods and humans. So, known as the messenger of Gods.

He has the power to move between Olympus and Underworld which makes him very important because he knew secret doors to the underworld.

He is also responsible to carry Souls to the afterlife.

He was very quick and cunning. That’s why, he is considered as a god who deceived many people and Gods.

All these Gods of Greek are based on myths and they had also played an important role in their history for the moral development of their children.

Knowing these myths has also become very important because they are used in many literary devices of the literature. 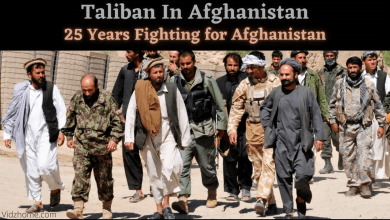 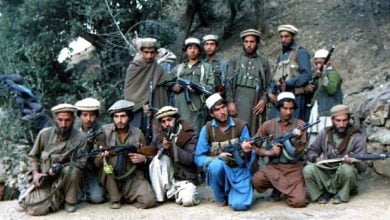 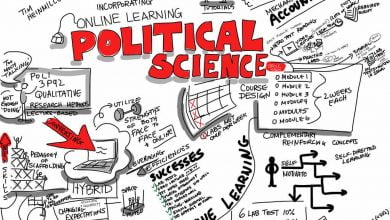 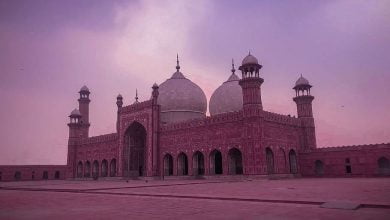